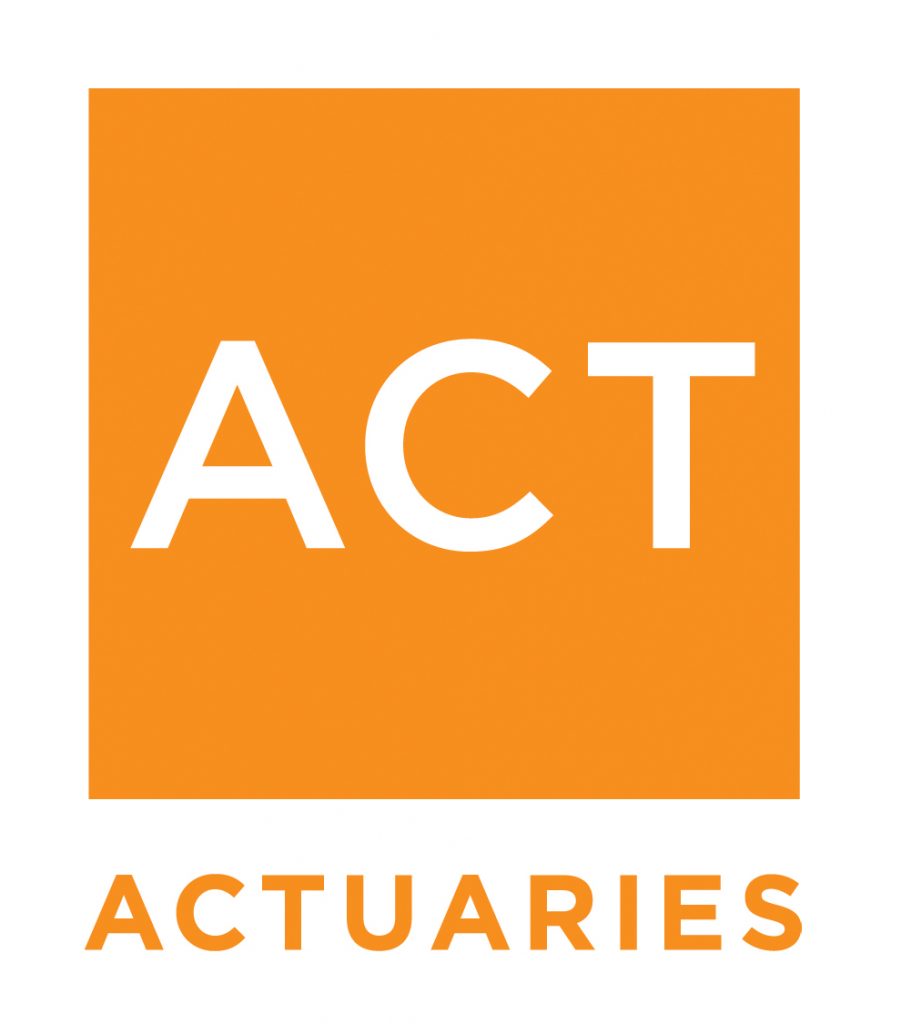 Introduced in 1997, safety groups have generally been able to mobilize and support SMEs in taking greater responsibility in preventing and managing occupational injuries. As a result, many employers have benefited from significant reductions in their claims, not to mention greater mobilization of their staff. However, the service offering is poorly regulated and varies significantly from one group to another, just like the savings in CNESST dues they generate and their fees.

In 2014, ACT realized that many of its clients were confused by the proposals and promises offered on the safety group market, so they innovated and introduced a new field of expertise.

So why not join a safety group? ACT can help you choose the best one. ACT protects your interests.